How Have Acupuncture Practices Evolved? 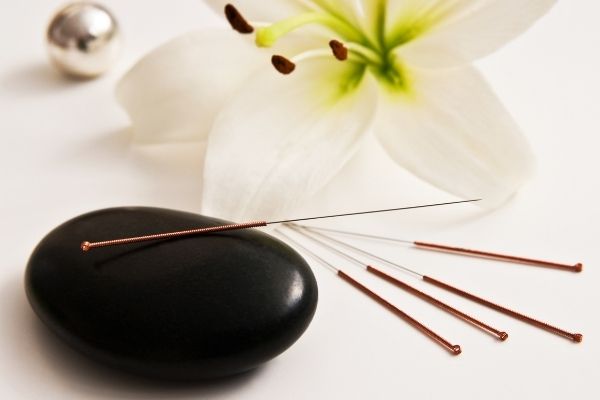 Millions of people worldwide rely on acupuncture to alleviate physical and mental troubles, including stress, pain, and depression. Today, acupuncture is a licensed therapy recognized by the World Health Organization that began as a rural Chinese remedy thousands of years ago.

Though they squabble about exact dates, many archeologists believe there’s evidence of acupuncture therapy in the form of thin, sharpened “needle” stones found in China.

However, the idea of manipulating pressure points to mitigate pain didn’t make an appearance until “The Yellow Emperor’s Classic of Internal Medicine.” An ancient text written between 400 and 100 BC, the book outlines a map of healing points along body meridians.

Over the centuries, Chinese people expanded on the practice, and scientists unearthed bronze statues from the 1400s showing acupuncture points still used today.

Ming Dynasty rulers commissioned “The Great Compendium of Acupuncture and Moxibustion,” the manuscript on which today’s acupuncture model is based. Eventually, the practice spread to Japan, Korea, and Vietnam.

In the 16th century, Jesuit missionaries carried the tradition back to Europe, and the French took to it immediately. However, adoption was low, and in the 17th century, people began to regard acupuncture as little more than superstition. Yet, academics and rural healers kept the knowledge alive and continued to perfect the art.

Arguably the golden academic age of acupuncture, the 1950s saw advancements in the field. Notably, a Beijing professor released groundbreaking research on the link between acupuncture and neurotransmitters.

In the 1970s, a US journalist received acupuncture after an emergency appendectomy in China and wrote about it in The New York Times. The story sparked global interest in the potential of acupuncture therapy. And the rest, as they say, is history.

Acupuncture has improved the lives of millions, so why not give it a try? Dr. Durana at Seasons In Our Life has been providing acupuncture therapy since the 1980s and has helped many individuals find greater health and wellness.

Due to the recent developments and to assist with health and wellbeing, Seasons in Our Life have expanded options for engagements to include video sessions.

Please call for details and scheduling.