5 Facts About Traditional Chinese Medicine You Should Know 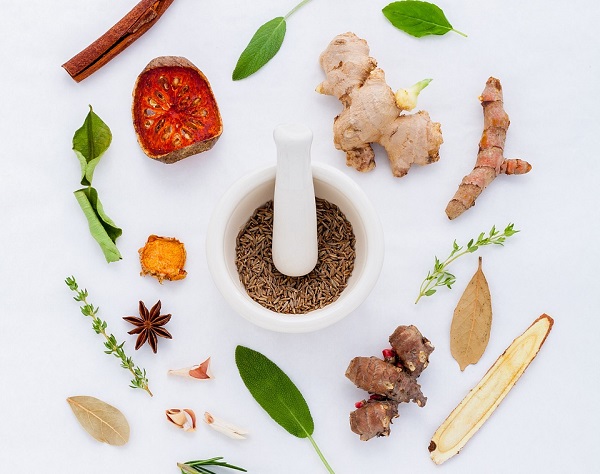 Chinese Medicine Has Been Used for Over 2,100 Years

Before Western medicine made its way to China, TCM was the country’s main form of medical treatment for over 2,000 years. Over the course of those 2,000 years, TCM was instrumental in saving millions of Chinese lives. In fact, the first historical record of TCM was the Yellow Emperor’s Inner Canon, this record was written around 150 BC. Although historical records pre-dating this record described different diseases, they did not mention treatments.

Similar to Western medicine, there is more to TCM than just taking a patient’s pulse and prescribing a one-size-fits-all treatment. TCM is comprised of different branches. Traditional treatments include tai chi, acupuncture, cupping, and traditional Chinese massage.

TCM is Based on a Philosophy of Balance with Nature

The main philosophy behind TCM is that the human body is a self-regulating system. Internally, the body regulates itself to achieve a balance between each part. When the body is unable to achieve this balance itself, outside help, such as TCM, can help the body achieve that balance. TCM advocates that each person’s body has natural healing abilities.

Most TCM Drugs are Acquired Easily from Plants

Some people believe the Chinese are plant geniuses. This is because they have been using nature’s power to keep them healthy for centuries. The most common, well-known TCM herbs are goji berries, ginger, and cinnamon, in addition to some fruits, such as loquats and pears. In order to practice TCM in China, practitioners gain extensive knowledge about herbology in their apprenticeships.

No Fixed Recipe in TCM

Similar to Western medicine, it has been found that when improper ratios of medicinal ingredients are given, there can be curative (or harmful) effects. TCM practitioners are able to adjust the recipe of each prescription according to the patient’s physical condition. As a result, TCM herbal medicines and treatments cannot be purchased without professional consultation and advice.

As you can see, there are many aspects of Chinese medicine that are not common knowledge. TCM has effectively treated ailments for thousands of years, and you may even want to consider it next time you have a medical ailment.